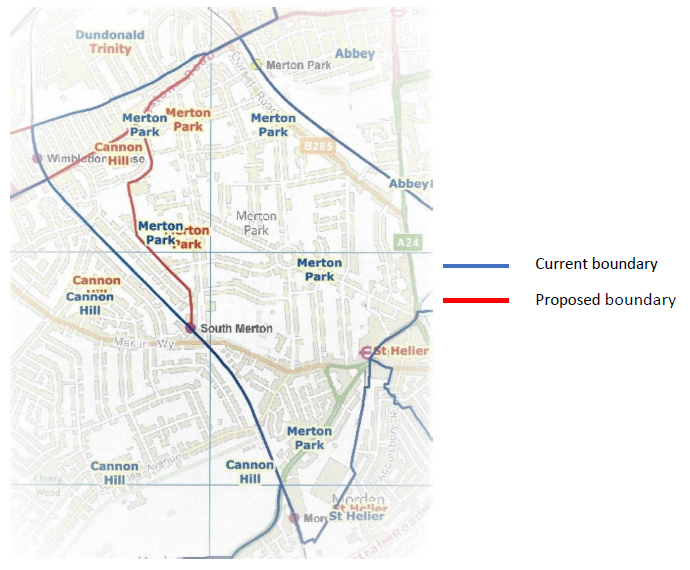 In essence it means 30 years of independence destroyed at the stroke of a bureaucrat’s pen!

We think this is a disastrous proposal for the community in Merton Park. The ward is unique among Merton’s 20 wards in having Independent Councillors to represent its residents.  Analysis by the council shows Merton Park Ward has the highest levels of social capital of all the wards in Merton.  In other words, it’s a thriving community, residents are sociable and willing to get involved with active volunteers and caring for each other. Of course, you knew that already if you live here.

But if you live in one of the roads affected (check the list below), you will no longer be a resident of Merton Park Ward in two years’ time if the Boundary Commission has its way.  You won’t have the opportunity to vote for the Merton Park Independents at the local elections in 2022, as 57% of you did in 2018.

If you object to this procrustean* imposition from the Boundary Commission, please email or write a letter to let them know, stressing how important community links will be lost if this goes ahead.

The closing date for the consultation,  is Monday 2nd March 2020 – and please copy in mpwra@mertonpark.org.uk so that we know you’ve responded.

See the full proposals for all Merton Wards

*In Greek mythology, Procrustes was a bandit who stretched or amputated the limbs of travellers to make them fit the length of his iron bed

2 thoughts on “Don’t Lose Your 30 Years of Independence” 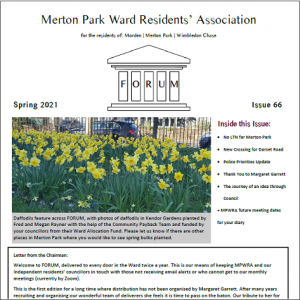