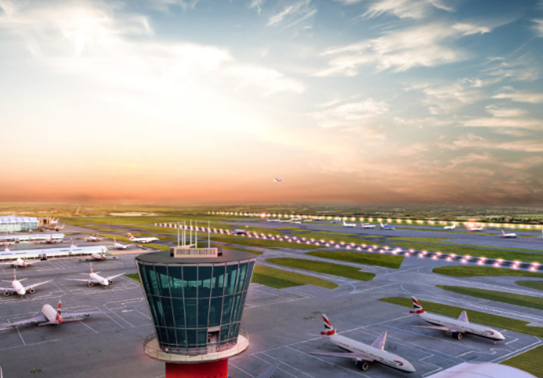 A number of new flights paths are being proposed by Heathrow airport with a view to re-configuring the use of the current two runways and the addition of a third runway. 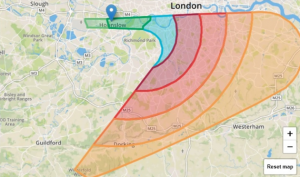 The flight paths do appear to affect Merton with numbers suggesting Wimbledon will have some air traffic noise for up to 75% of the flights landing as opposed to the current 25% of flights taking off (this is due to the wind direction and how landing and taking off patterns are utilised).

Additionally you can attend a consultation evening which is taking place on Tuesday 12th February between 2pm & 8pm at the Antoinette Hotel on the Broadway Wimbledon.

One thought on “Heathrow Airport Consultation” 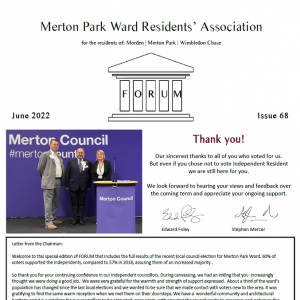